The idea for the caliber of the El Primero was born 1962 to the 100th anniversary of the manufactory. A simple goal however the more difficult implementation. It was the first watch with a chronograph movement with automatic lift without additional modules. The solution of all these tasks lasted seven years, so the new clockwork appeared only four years after the company anniversary. 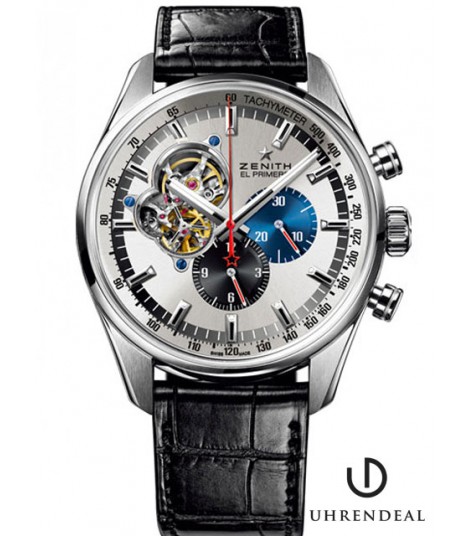 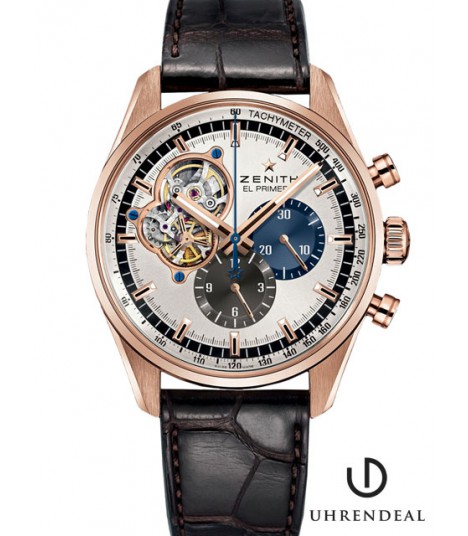 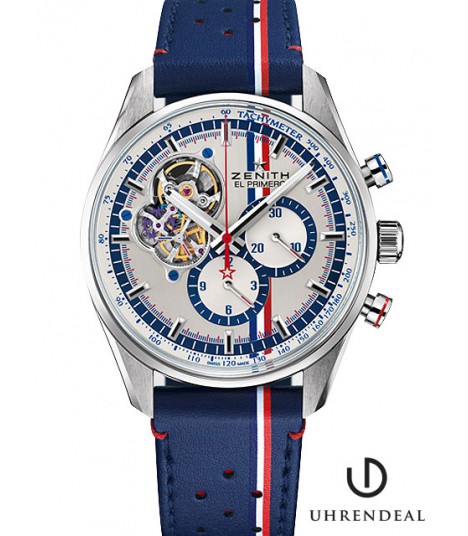 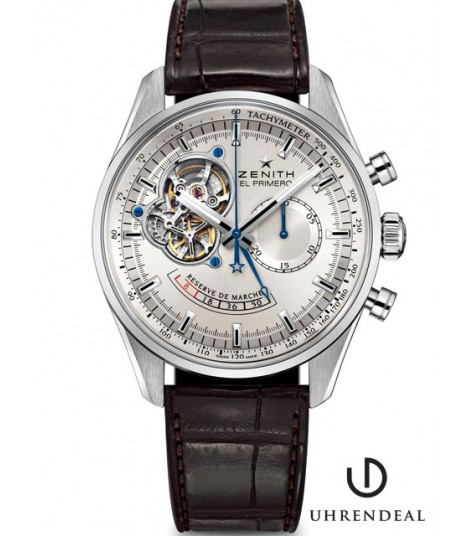 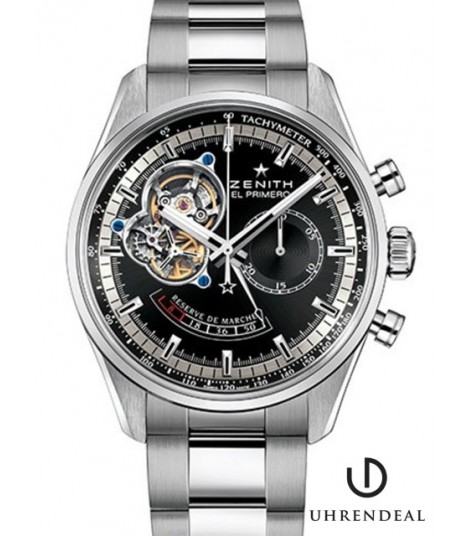 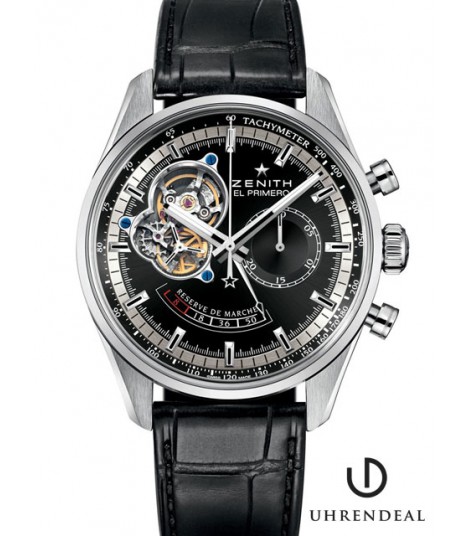 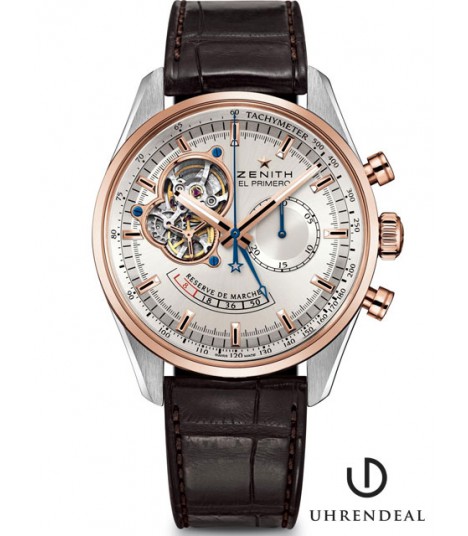 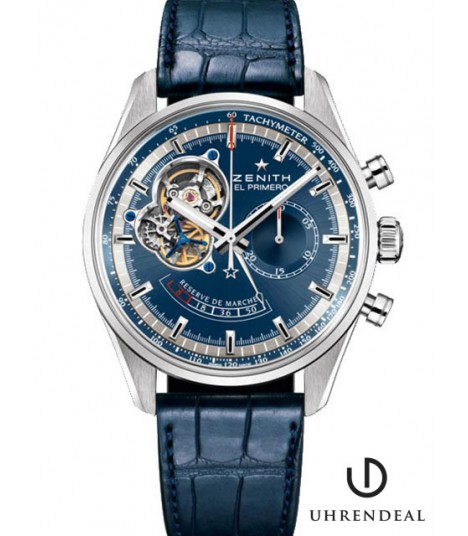 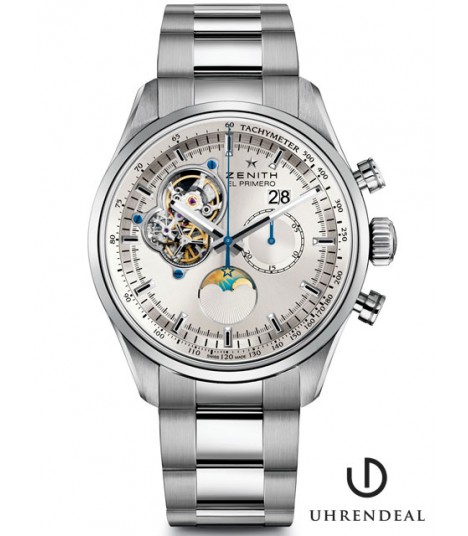 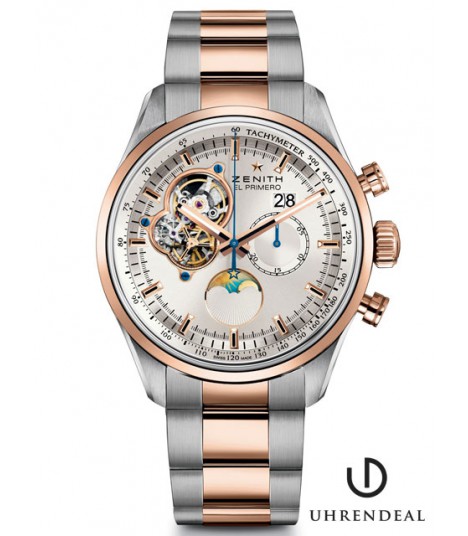 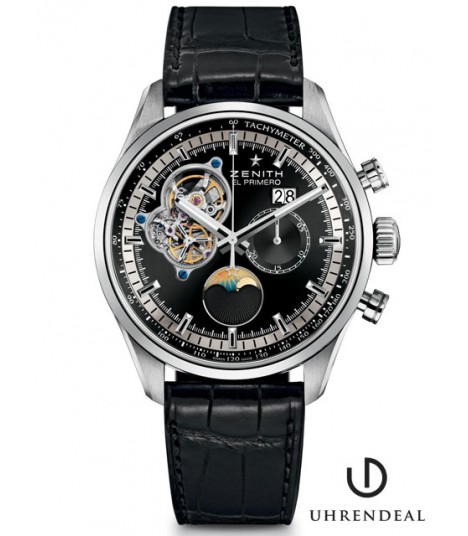 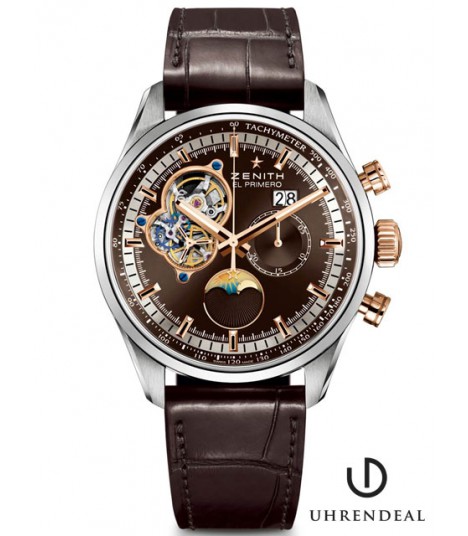