The first Special Pilot’s Watch left the IWCfactory in 1936. It was the start of a special relationship betweenIWC Schaffhausen and flying. Just four years later came the 52-calibre T. S. C. Big Pilot’s Watch, the first observer’s watch with a case measuring 55 millimetres in diameter. With its instrument-inspired appearance, it rapidly became a style icon and a model for all classic pilot’s watches. Its design was to provide IWC with the inspiration for the Mark 11, produced from 1948 onwards. This, the best known of the Pilot’s Watches from the Schaffhausen-based manufacturer, was originally built for the Royal Air Force and has been in constant use for more than 30 years. Since 1988, the IWCPilot’s Watch tradition has gone from strength to strength. In 2003,IWC launched the first Pilot’s Watch series named after the legendary British aircraft, the Spitfire. 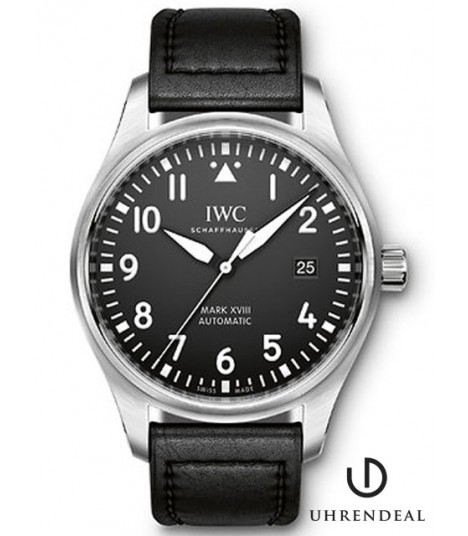 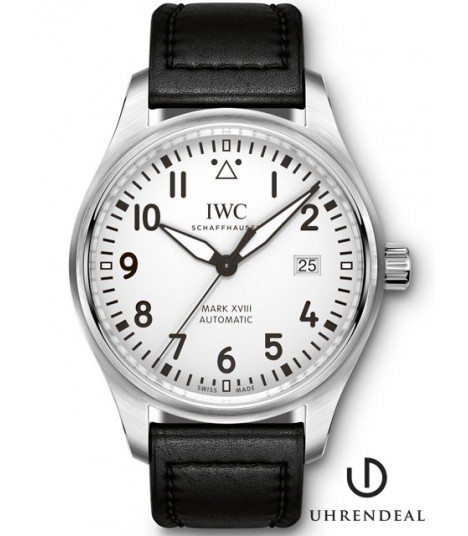 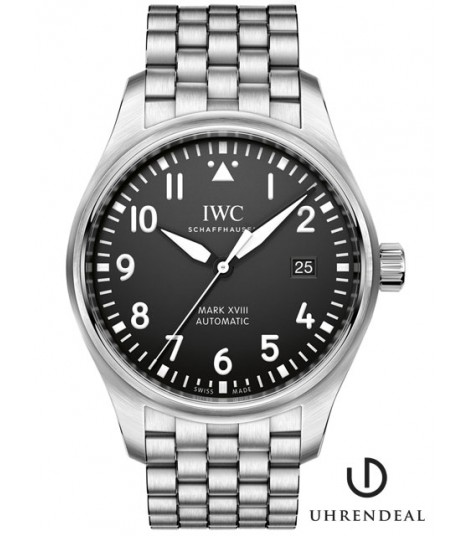 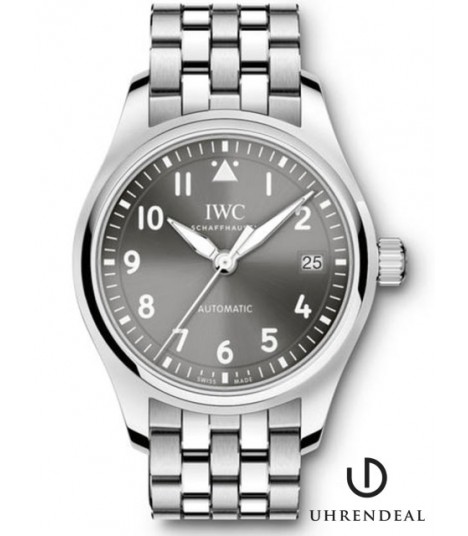 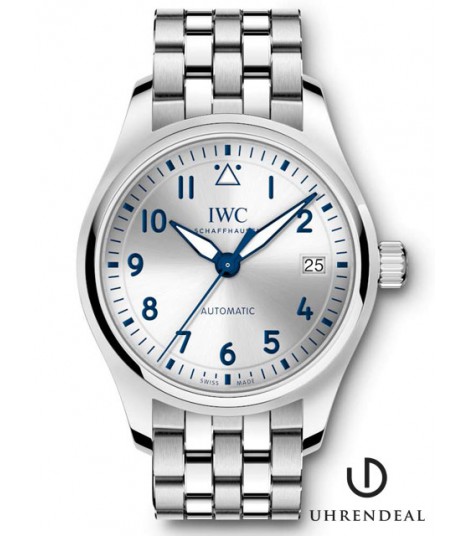 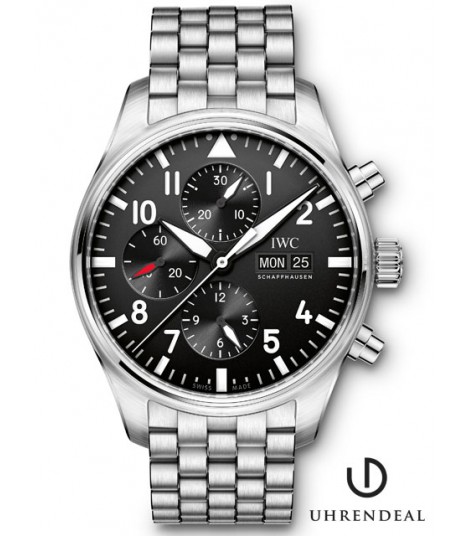 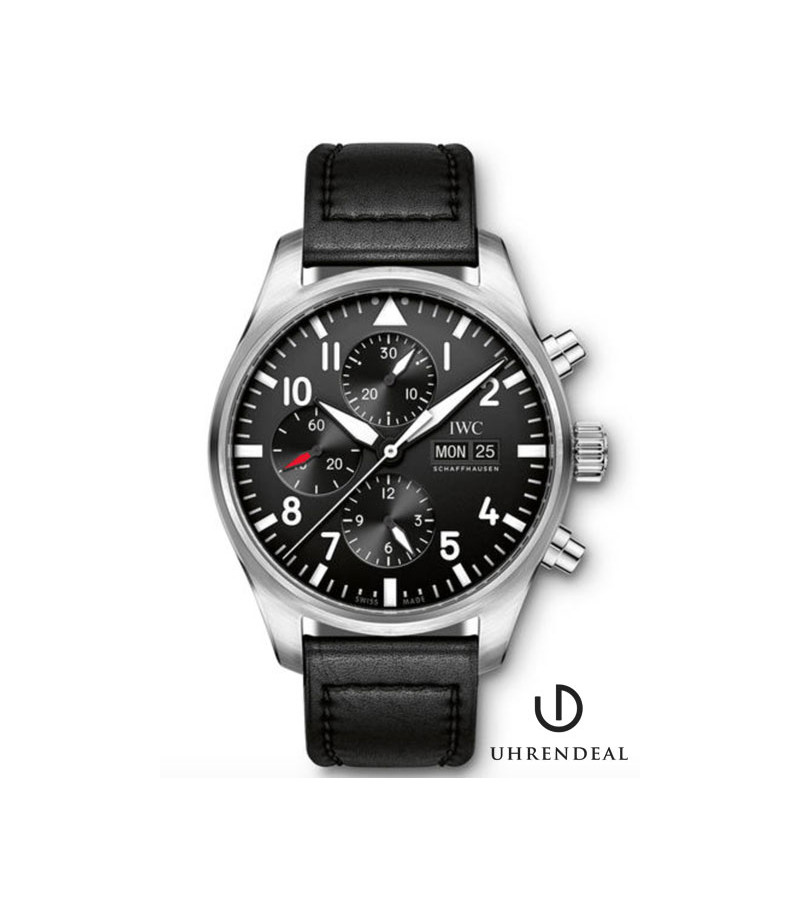 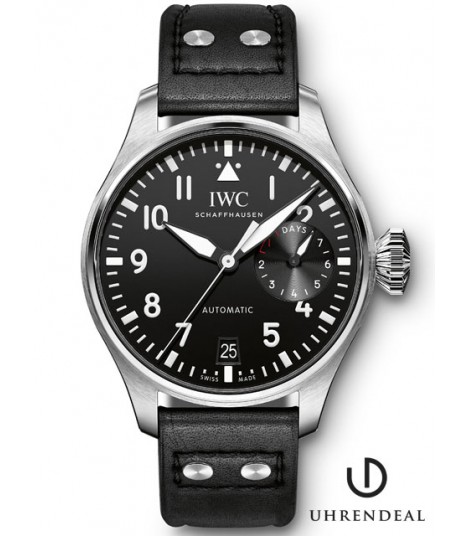 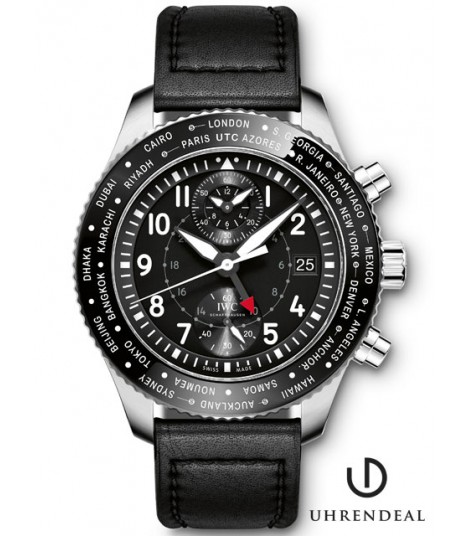